The school and education system in Japan, and school life in general.

Japan’s current school uniforms can trace their beginnings to the Meiji period (1868-1912), when Gakushuin (an educational institution for the Imperial family and nobility at the time) adopted Navy-style uniforms. Later, the wearing of uniforms became widespread with aims such as eliminating economic differences and heightening awareness of being a student. In recent years, Japanese […] 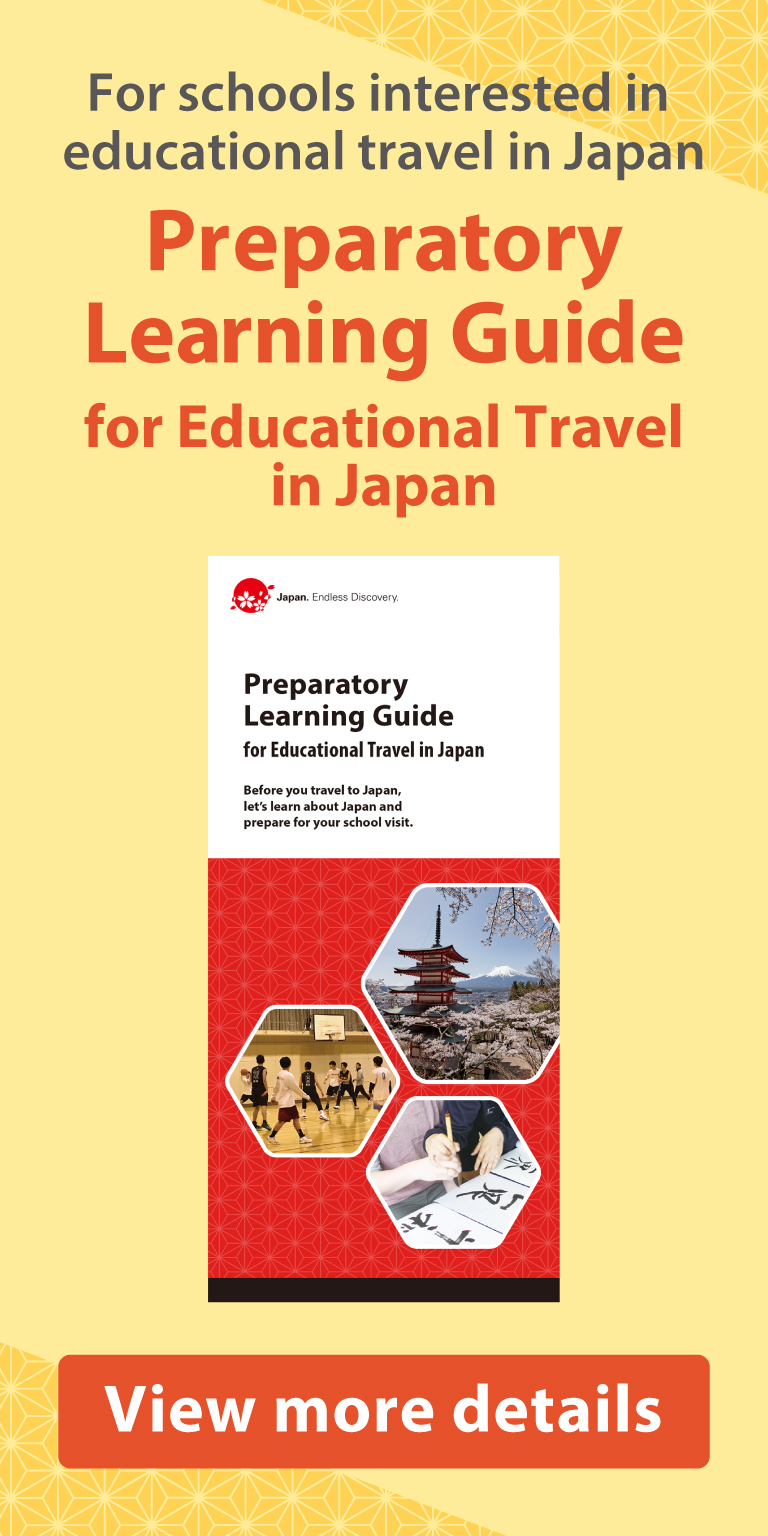